Glastonbury 2022 has to have been a special year for the festival as they unfortunately missed a few years due to covid, festival goers were desperate for the return of their favourite festival, something at one point we weren’t sure we would get back. It’s such good feeling to get muddy and involved again. 8 Ball took two of their campers for the weekend and it was a complete success.

There really is something amazing about Glastonbury, with over 100 stages and at least 3,000 performances, there is so much to see and do! You certainly can’t do and see it all in one weekend that’s for sure.

The 8 Ball Camper Glastonbury trip was a massive success, we brought one VW crafter camper and a T6.1 camper, these two campers held 12 adults (with the help of awnings). Having these meant after a long day we could recharge our phones and ourselves. It also meant we could keep food and beverages cold and fresh for the duration of the long weekend. The crafter has a shower and a toilet, which at a festival is like a gold mine, being able to have a nice clean shower was amazing, especially when the showers on the campsite were out of order…

Arriving on Wednesday lunchtime meant we could have the day to gain our bearings and get a feel for the festival and campsites, with no performances until Thursday evening it gave us plenty of time to chill and enjoy our surroundings, if I could recommend one thing it would be coming early and allowing some chill time before getting stuck into the mad Glastonbury timetable.

A great bonus is that you can bring your own alcohol into the festival, as long as it’s not glass! You end up saving a fortune on alcohol, as this is often what makes festivals so expensive, having a camper meant we could pop the beers into the fridge then bring them in a cool bag, keeping your beers cold and fresh throughout the day.

Glastonbury 2022 line up did not fail to impress with its diverse line up of performances from Burna Boy, Idles, Amyl and the Sniffers, Kendrick Lamar, Billie Eilish, Olivia Rodrigo, Corrupt FM, Fat Boy Slim and many more. Not forgetting about Shangrala; one of the best parts of the festival, walking through there on a night is like being transported into Alice and wonderland, it’s so surreal, something you have to see for yourself.

By the Glastonbury sign there was a 40ft burning lotus described by Glastonbury as; ‘a cathartic collective of experience through art aimed at uniting us after a long period of isolation’. You wrote something down for a lost loved one, or something you wanted to reflect and release and then these notes were placed into the centre of the lotus which was set on fire at midnight on the last night of the festival.

Overall, the return of Glastonbury was amazing, their effort to be Eco friendly and protect the land and environment during the festival is awesome to see, they really put an effort in to keeping this festival alive. If you ever get the opportunity to go… take it, you won’t regret it. 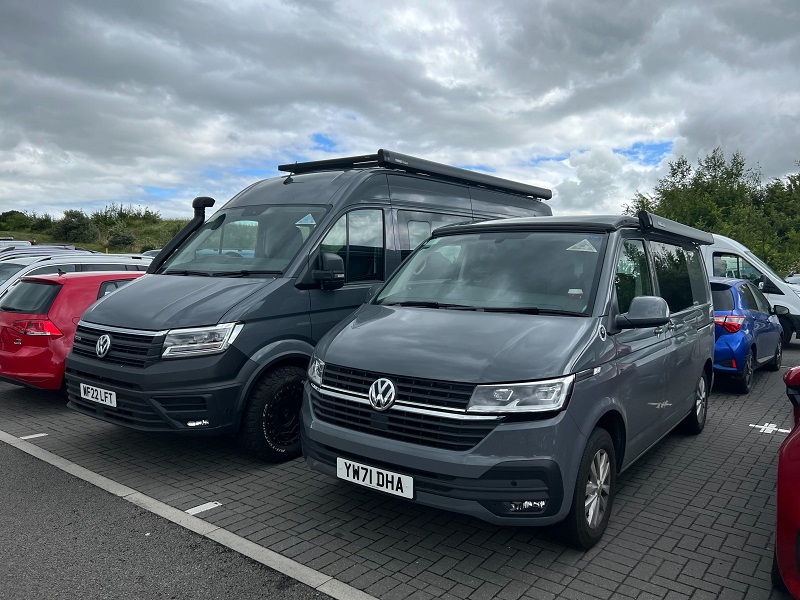 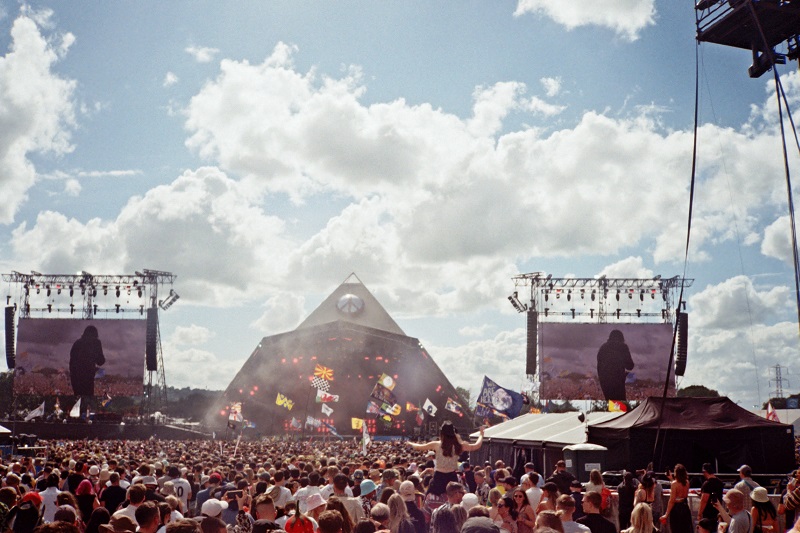